When the British Airways i360 pod rises above the city of Brighton and Hove, our guests will be able to enjoy views of the city, the South Downs and the beautiful Sussex coast. As the view unfolds before them, what better way to celebrate the experience than with a glass of something really special at 450ft.

So it is with great excitement that we announce the Nyetimber Sky Bar; the most unique bar in the UK, which will be housed in our aerodynamic glass observation pod.

Nyetimber’s award-winning English sparkling wine, which is produced in the foothills of the South Downs in West Sussex, will be available by the glass in the Nyetimber Sky Bar alongside other drinks from the region, including Harveys ale and Wobblegate juices. British Airways i360 CEO Eleanor Harris said: “Our vision for British Airways i360 is to serve the region’s best food and drink and to showcase this on an international stage to our visitors. We are proud to partner with Nyetimber, which is a world-class sparkling wine produced in a Sussex vineyard overlooking the South Downs.

“We know our customers will be just as excited about our partnership with Nyetimber as we are. English sparkling wine is increasingly recognised as being just as good as French champagne – the chalk soil in the Sussex Downs region is similar to the chalk found in the Champagne region, and our climate is remarkably similar. In fact, French experts recently chose Nyetimber above a Grand Cru champagne during a blind taste challenge.” 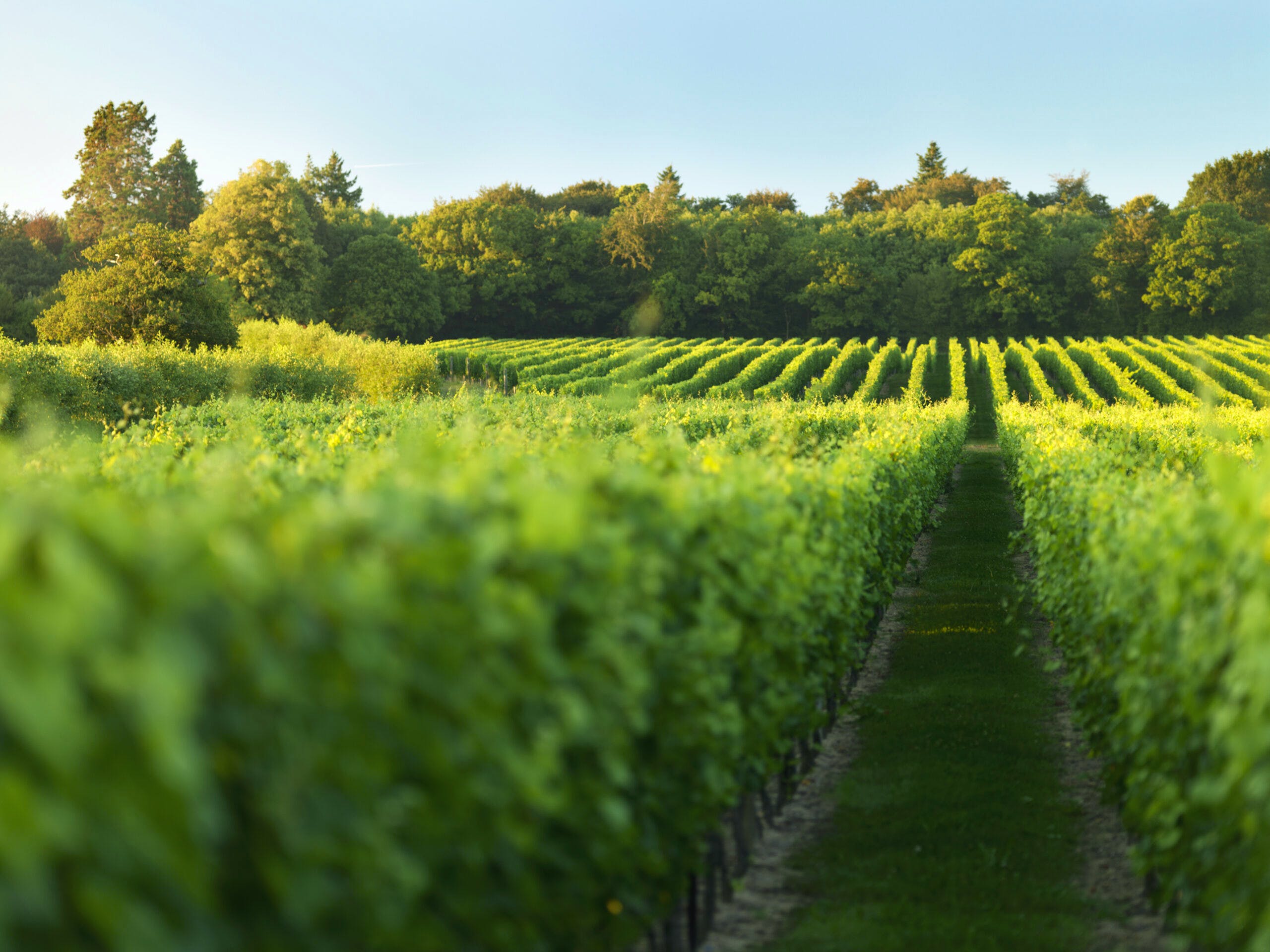 The Nyetimber vineyards in West Sussex

Nyetimber was the first producer of English sparkling wine to exclusively grow the three celebrated grape varieties: Pinot Noir, Pinot Meunier and Chardonnay; and is today regarded as England’s finest wine producer. Each bottle of Nyetimber is made from one hundred percent estate-grown grapes and the tasting notes describe the Classic Cuvee as “very fine and elegant with intensity, delicacy and length”.

Nyetimber head winemaker Cherie Spriggs said: “We are delighted to be entering into a partnership with British Airways i360. Like our award-winning English sparkling wine, this exciting new addition to Sussex will no doubt be celebrated on a national and international level. A glass of Nyetimber will be the perfect accompaniment to the stunning views from the British Airways i360 observation pod.” 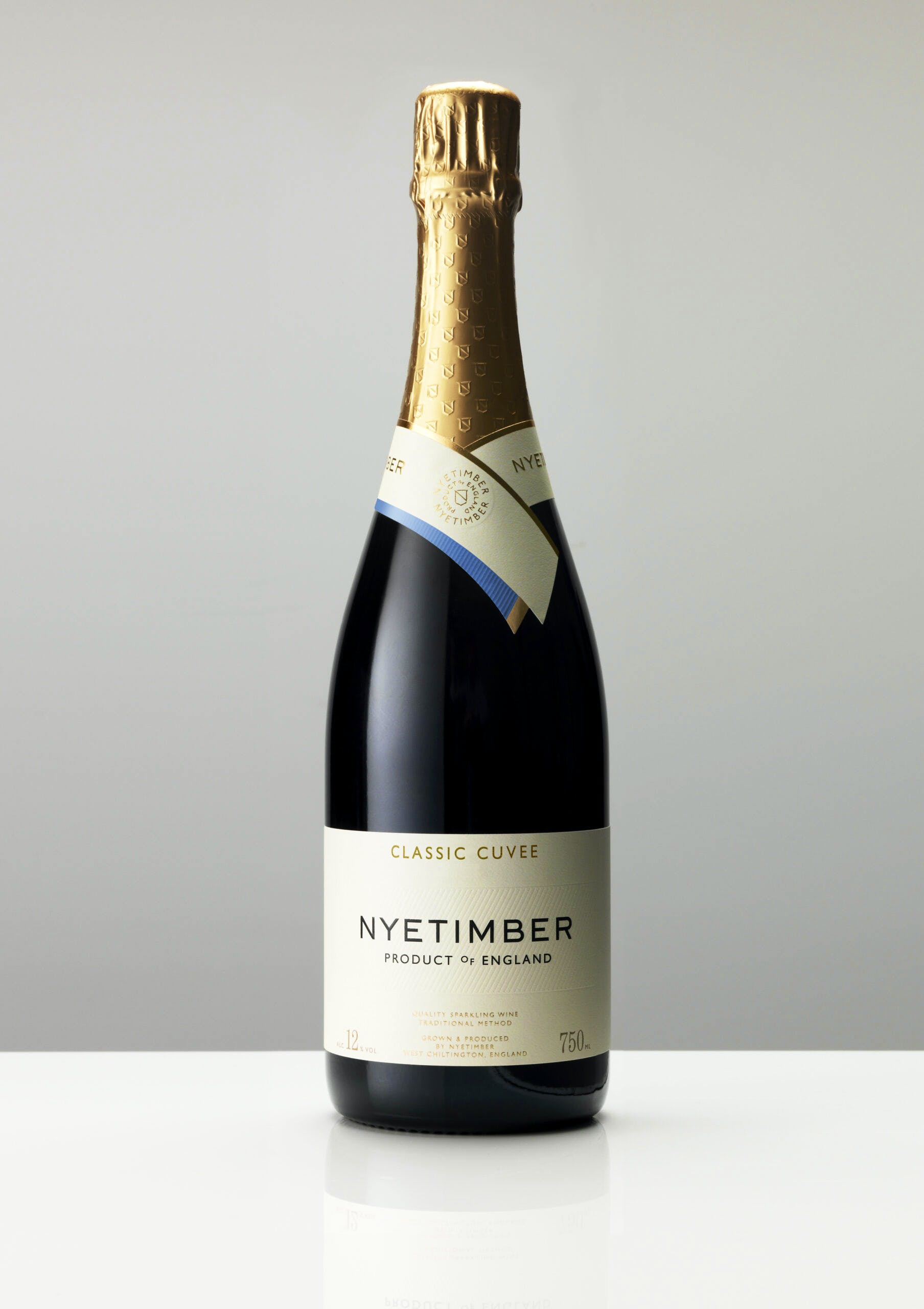 Edwards said: “Nyetimber is the most prestigious English sparkling wine and perfectly complements our goal of showcasing the very best local food and drink.”

We’ll also be serving other leading local drinks at British Airways i360, including ale from Harveys Brewery, which recently won the Good Pub Guide: Brewery of the Year 2016 award, and juices from Wobblegate, which won Drink Producer of the Year at the Sussex Food and Drink Awards in 2015.

Harveys Brewery sales and marketing manager Bob Trimm said: “Harveys Brewery is delighted to be on board as the official real ale supplier to British Airways i360. We are proud to be associated with such an iconic attraction and hope that many customers will enjoy a pint of Sussex Best by the sea.”

British Airways i360 filed an application for a new premises license to Brighton and Hove City Council on Friday 29 April.