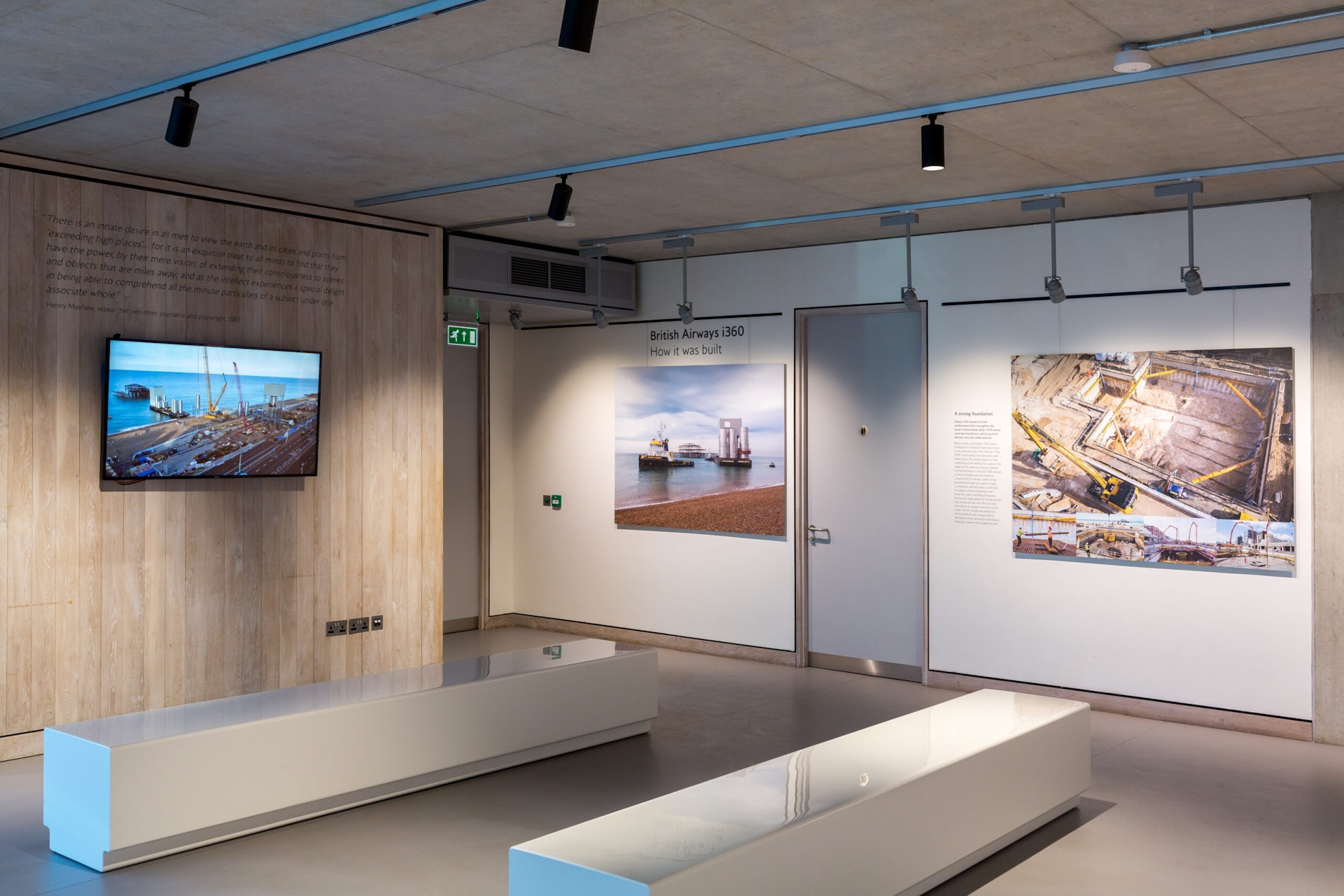 A new exhibition: ‘British Airways i360: How it was Built’

Images by British Airways i360 official photographers Kevin Meredith and Gary Eastwood, who documented the whole build process, are displayed alongside additional shots by Paul Raftery and a short film by Latest TV as part of a new exhibition, which is now open to the public. 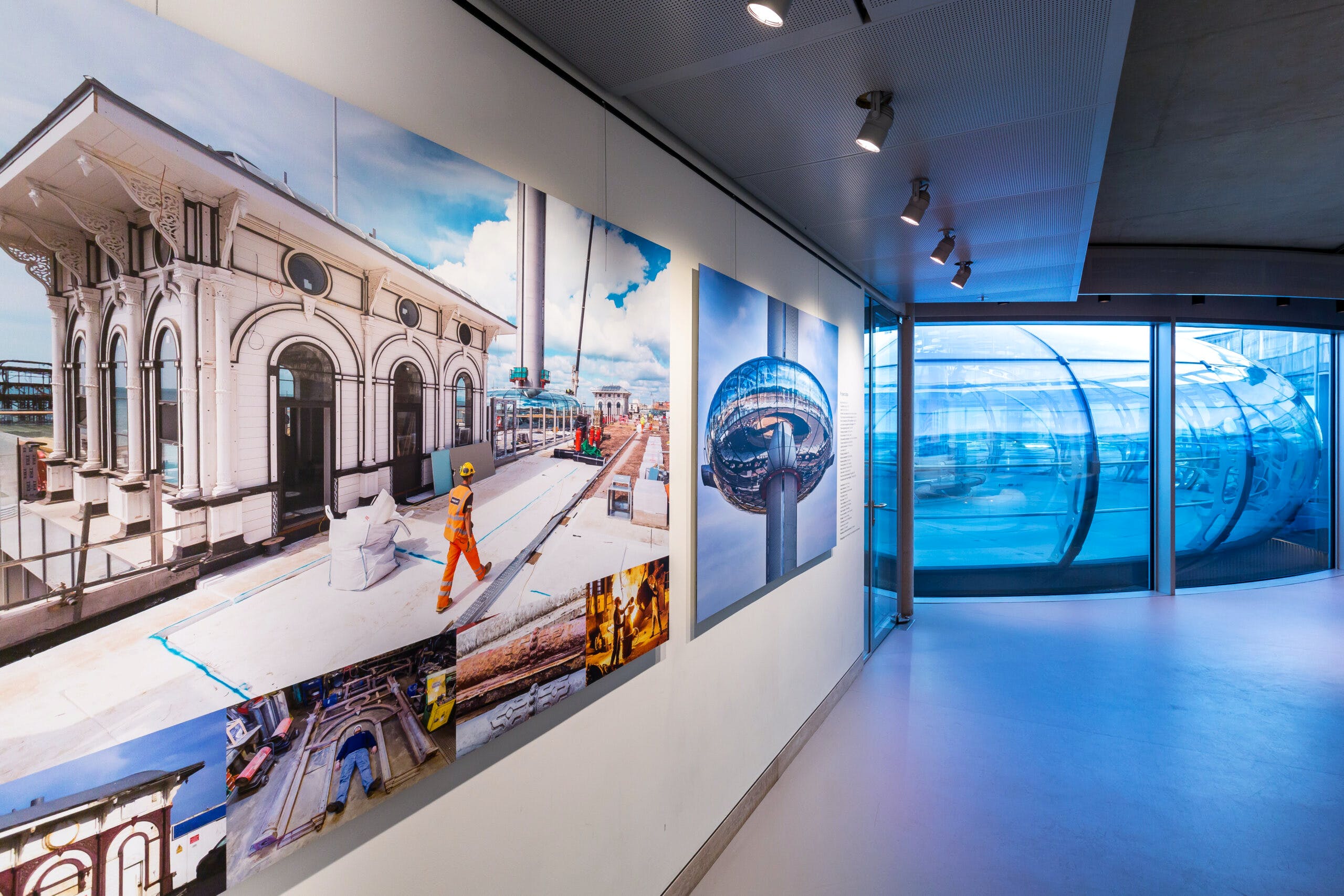 The exhibition, called ‘British Airways i360: How it was Built’ takes up a permanent home in the Austen room in the British Airways i360 beach building and is free for members of the public to enjoy during spring, summer and autumn months*.

During winter months or inclement weather, when pod flights board from inside the beach building, access to the exhibition will be for British Airways i360 ticket-holders only. 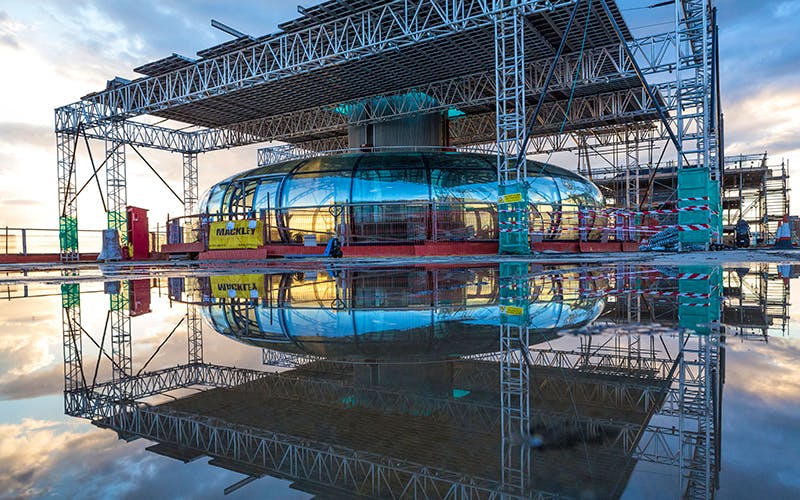 British Airways i360 chairman David Marks of Marks Barfield Architects, which conceived and designed the attraction, said: “British Airways i360 is an engineering tour de force and a wonderful symbol of British design innovation. ‘How it was Built’ provides visitors with an insight into one of the aspects that makes this landmark project a world first.

“I would like to pay tribute to all the architects, engineers, designers and contractors who made it a reality as well as to the photographers and filmmakers who recorded the whole process from beginning to end.”

West Pier Trust chairman Glynn Jones said: “The West Pier Trust is truly delighted to have been closely associated with Marks Barfield in the planning and construction of British Airways i360.

“This iconic structure enhances the site of the former Grade I listed West Pier and restates the importance of first-class design and its ability to lift the spirits.”

*The exhibition may occasionally close for private events