Story behind the i360 promo video

The Brighton i360 has been working with local business The Ideas Factory on a promotional video – and the result is a fantastic film which encapsulates all that is brilliant about Brighton.

The teaser film went live last week and has already attracted more than 15,000 views, with around 700 people Liking it on Facebook.

Directed and produced by Robert Dee, the film features an array of Brighton and Hove landmarks and institutions – a list the i360 hopes to join when it opens to the public next summer.

The Royal Pavilion, Palace Pier, Brighton and Hove Albion’s American Express Community Stadium, The Grand and the World Famous Pump Rooms on Brighton seafront are all included in the film.

And, because Brighton and Hove is as much about the people who live here as the buildings, The Ideas Factory recruited a small army of extras to star in the promo.

Charleston dancers from Savoy Kicks added some energy, members of Brighton Swimming Club showcased the unique side of the city and pupils from Cottesmore St Marys RC Primary School summed up the excitement building about the tower’s arrival.

The challenge for Mr Dee was to cram as much into the short film as possible. Quite a challenge but, as he explained, working on the i360 promotional film was too good an opportunity for The Ideas Factory to miss.

“When we saw the i360 opportunity we knew instantly that we could add value to what they were trying to achieve in the digital sphere through our video production expertise,” he said. “The i360 is set to become an iconic landmark in Brighton and attract visitors from near and far. We were ecstatic that they decided to team up with us to promote the project by inviting us to create a video that that was both worthy of the scale and the grandeur of the project itself. 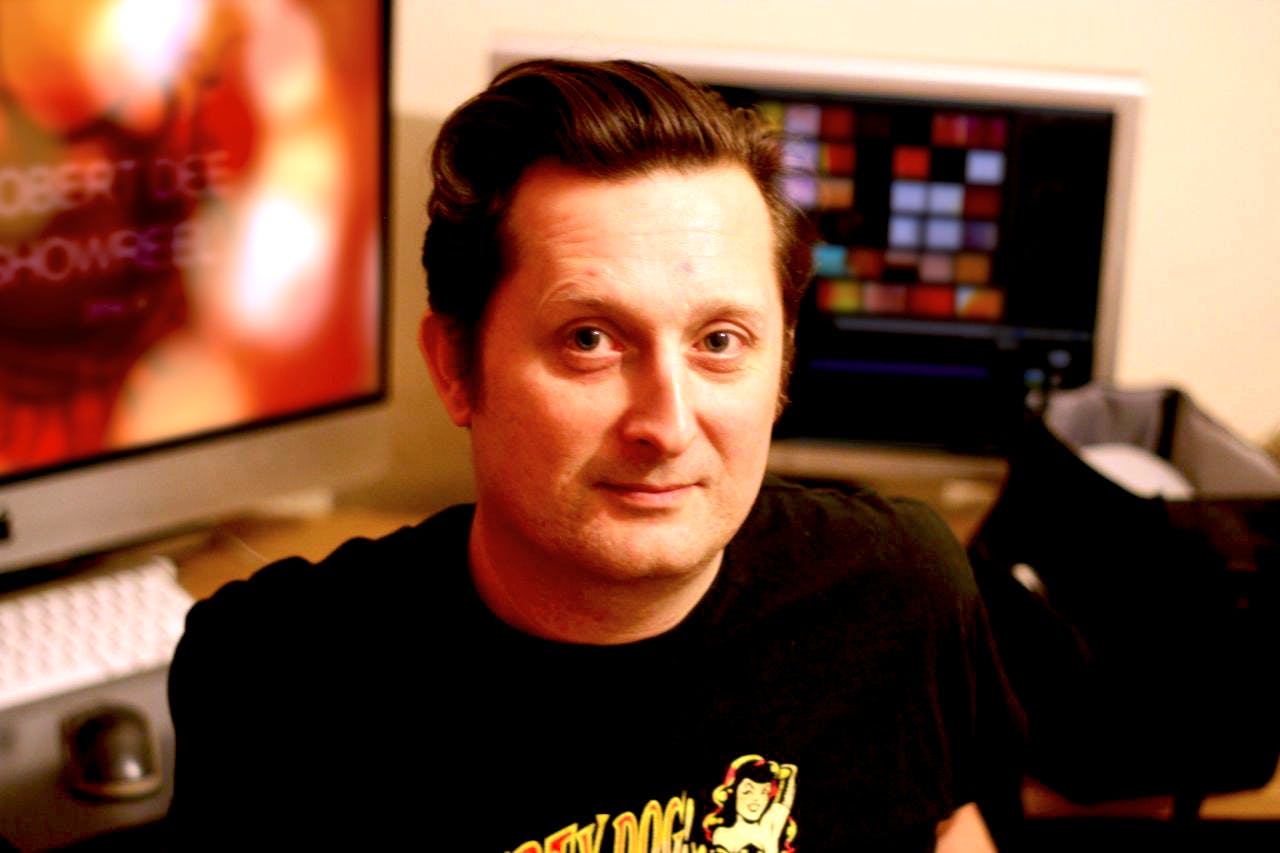 “The main challenge was to promote an attraction that didn’t currently exist. It made me think of older Hollywood film trailers that don’t give away the big ‘reveal’ – the dinosaur, the spaceship – and I thought it would be a great concept for the film to shoot reactions of different people.

“So you get establishing shots of different people around Brighton, then their reactions, then the announcement. We did a test film first over a couple of days to check the concept worked (and to show it to i360) – that’s always something I prefer to do if it’s possible as it acts a rough sketch and you can iron out your ideas before you start.

“I think the main thing we thought was important was to showcase how great Brighton is as a whole. With the i360 team we were thorough to make sure we got as wide a cross-section of Brightonians, locations and activities as we could.

“I’m very proud of being a Brightonian and I love the city – particularly its tolerance, its emphasis on community and focus on the arts. I think both us and the i360 team felt that by celebrating Brighton in the film we could hopefully show how the i360 was going to fit in to the city’s heritage.”

Filming took place over the best part of a month, with Mr Dee focusing his time on the hour or so just before dusk, when the natural light showed Brighton and Hove at its best.

And, according to Mr Dee, the filming was as fun as it looks in the end product. He said: “I’ve really enjoyed every moment of it but my favourite shoots were the dancers on the bandstand and the kids by the huts. Both of those scenes were more complex so I got help from a couple of great cameramen, Andy Nicholls and William Ranieri, to make sure I got the coverage I needed.

“Andy helped out by doing Steadicam shots of the kids and we had to run back and forth several times with me encouraging the kids with a megaphone.

“The dancers I really enjoyed because my sister was a professional dancer for years and I’ve always appreciated good dancing. I hope in the future I can do more dance filming.

Presumably people were more than happy to be involved? “Everyone was extremely helpful – even the people I door-stepped with my camera,” said Mr Dee. “It goes to show you how friendly we Brightonians are.”

Central to the film is the choice of backing song, A Beautiful Life by Tim McMorris, and Mr Dee said finding the right music was key.

“It’s a great summer track. The music is really important as it provides a lot of the emotional tone and pace. You have to get it right, though.

“The music and the images have to work together. You can’t slap a piece of music onto the images and expect them to work.

“When we chatted with i360 after the test film I remembered A Beautiful Life as I’d had a preview copy of the track on my hard drive for a couple of months. I was waiting for the right job to use it on. It turned out to be perfect.”

So was Mr Dee happy with the end result? “I’m very pleased,” he said. “It was one of those jobs where everything came together for us, particularly the weather.

“Beyond that it was very important to do the best we could and I think we’ve got a great little film.

“For me, it’s important to try and make sure everything I do has some kind of emotion or mood to it. That’s what makes people watch, after all. Sometimes that’s difficult. Other times, like with this i360 film, I get a real chance to put some emotional energy into it and I hope that others feel that when they watch this film.”

But what does it say about the i360? Mr Dee said: “Fun, excitement, inclusiveness, community, bright colours, hip, the future. Brave New World.”

And he wasn’t the only one pleased with the outcome. Eleanor Harris, the i360’s chief executive, was delighted with the outcome. She said: “We wanted a film which showed why Brighton and Hove is such a great city at the same time as ramping up the excitement over the i360.

“The Ideas Factory has managed to achieve both of these. It really is a fantastic promotional film. It is a really fun video and shows why Brighton is such a brilliant place to visit. The music certainly gets you tapping your toes and hopefully the video will add to the excitement already building around the i360.”

Directed and produced by Robert Dee at The Ideas Factory

Brighton i360 would like to thank the many people and venues that helped us to make this film:

Mathew, Detty and Johnny Prior and Inca