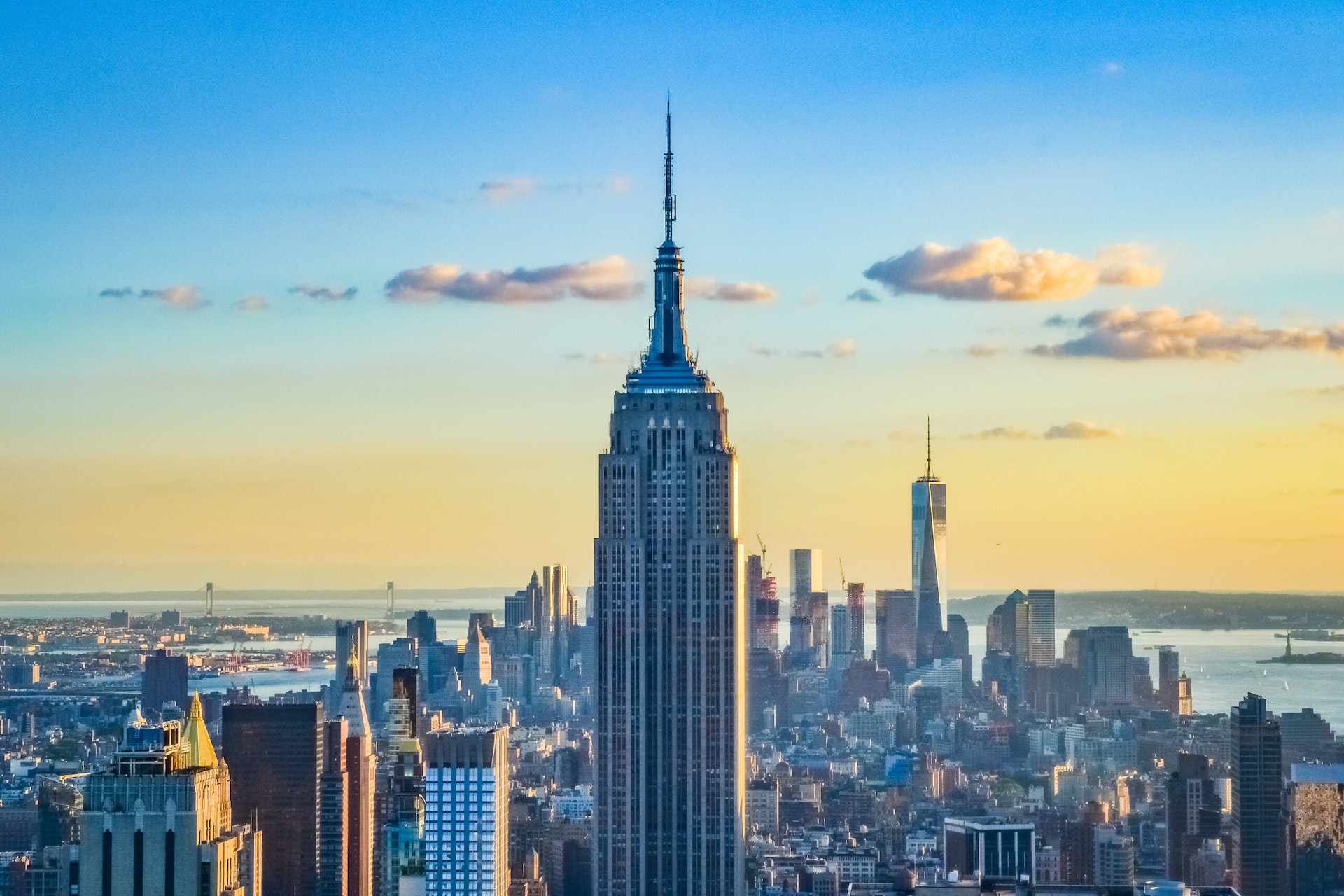 Our top 10 observation attractions in the world and why

During this time of lockdown, many of us are looking for inspirational travel ideas and adding them to our bucket lists.  Here at BA i360 we’ve been particularly thinking about other observation attractions and ones we would like to visit.

There are so many amazing, brilliantly designed, tall buildings and towers around the world that provide visitors with spectacular views to choose from. So, we’ve picked ten of our favourites to share with you; the highest; those that offer truly extraordinary views; a couple that are true symbols of not just their city, but of their country; some that are designer, created entirely as an observation attraction; and two that offer not just views but also something for the daredevils among us. 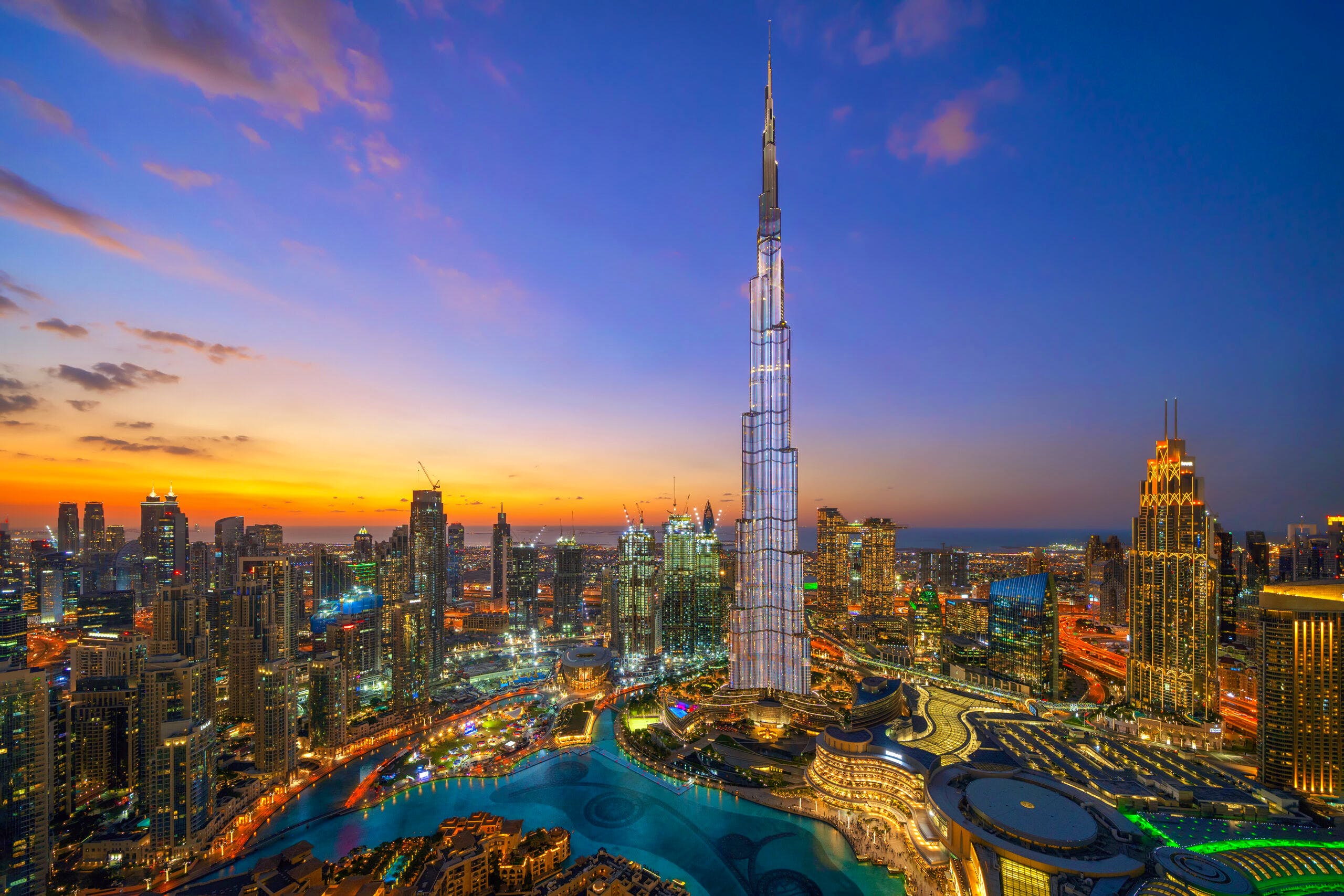 ‘At the Top SKY’ is the world’s highest observation deck at 555 metres, located on the 148th floor of the world’s tallest building. The exterior is clad in approximately 26,000 glass panels giving it its reflective and sparkling appearance.  A team of brave window cleaners regularly buff up the glass from top to bottom.  Panoramic views of the city’s other skyscrapers – toddlers in comparison to Burj Khalifa – the Persian Gulf and the World Islands are guaranteed.  Incredibly there are still 273 metres of the building above the observation deck so don’t forget to look up! 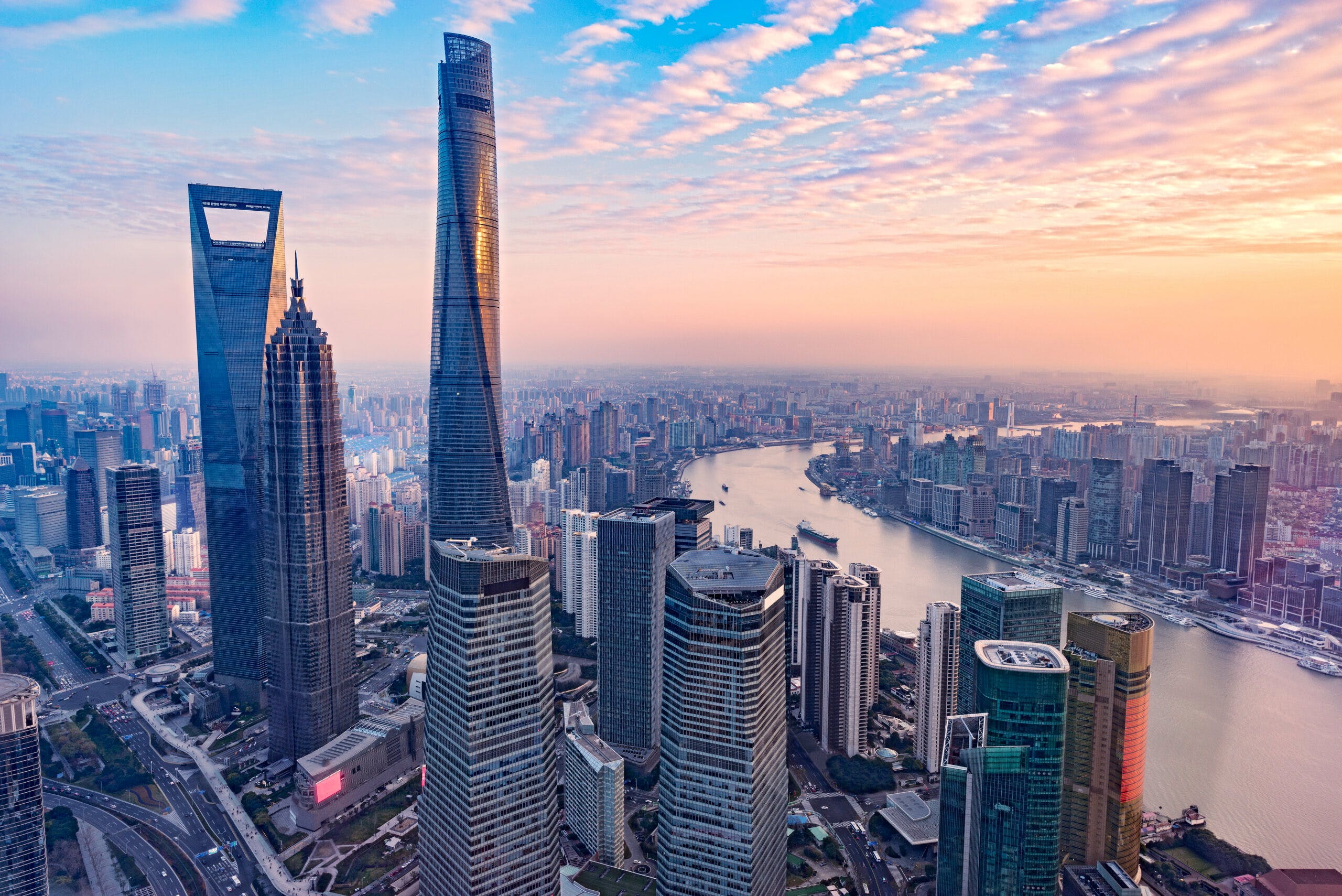 The second tallest building in the world, this spiralling cylindrical skyscraper stands at the heart of Shanghai’s financial district.  The Shanghai Tower did claim the tallest viewing platform in the world at 546m high until Burj Khalifa opened their second observation deck to retake the title.  The building does however boast the world’s fastest elevators that travel at 18 metres per second! 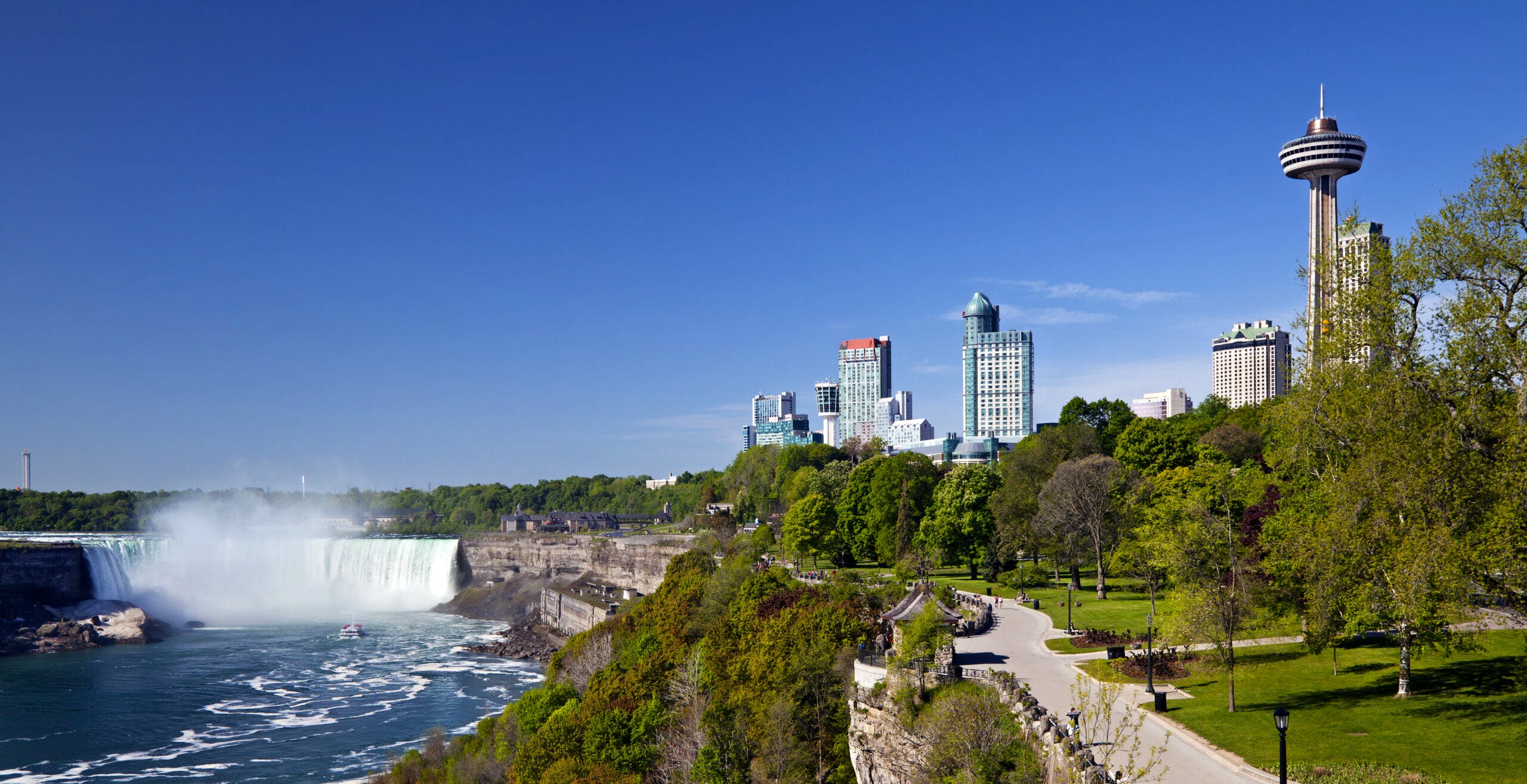 Not many tall towers are located by natural geographic wonders, but the Skylon Tower in Niagara Falls is just that. Opened in 1965, the tower’s observation deck offers interior and exterior 360o views across Canadian Horseshoe Falls, The American Falls and the Bridal Veil Falls.  Visitors board a “Yellow Bug” glass-enclosed exterior elevator to take them to the top, where there is also a revolving dining room which rotates 360o in one hour. 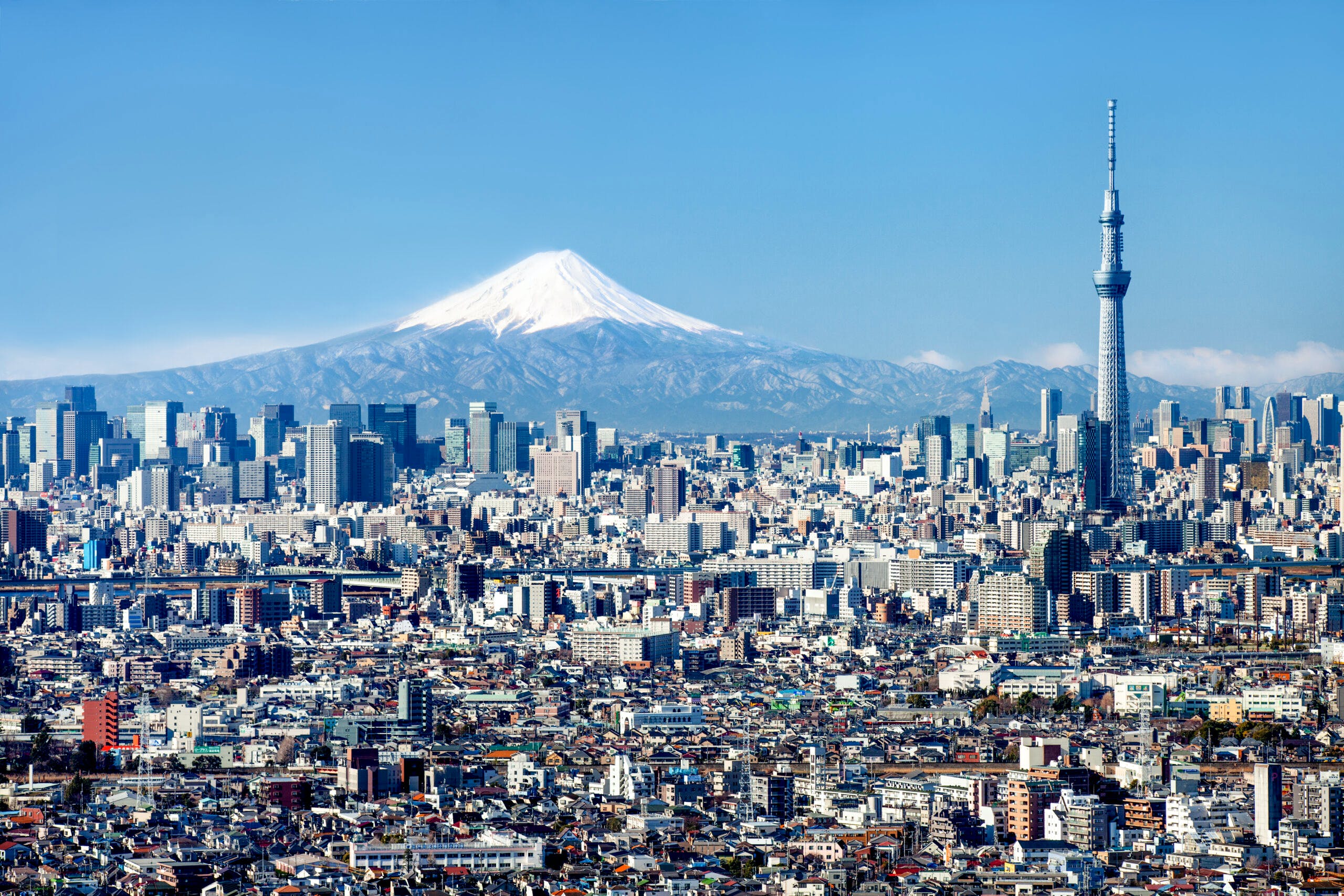 The world’s tallest tower houses the Tembo Galleria observation deck, located at 450m, the highest in Japan, and offers breath-taking 360o views of Tokyo and beyond. The unobstructed views to the southwest are particularly outstanding, as visitors can see the country’s tallest mountain and active volcano, Mount Fuji, some 100 km away.  Best viewed in the early morning on a sunny day. 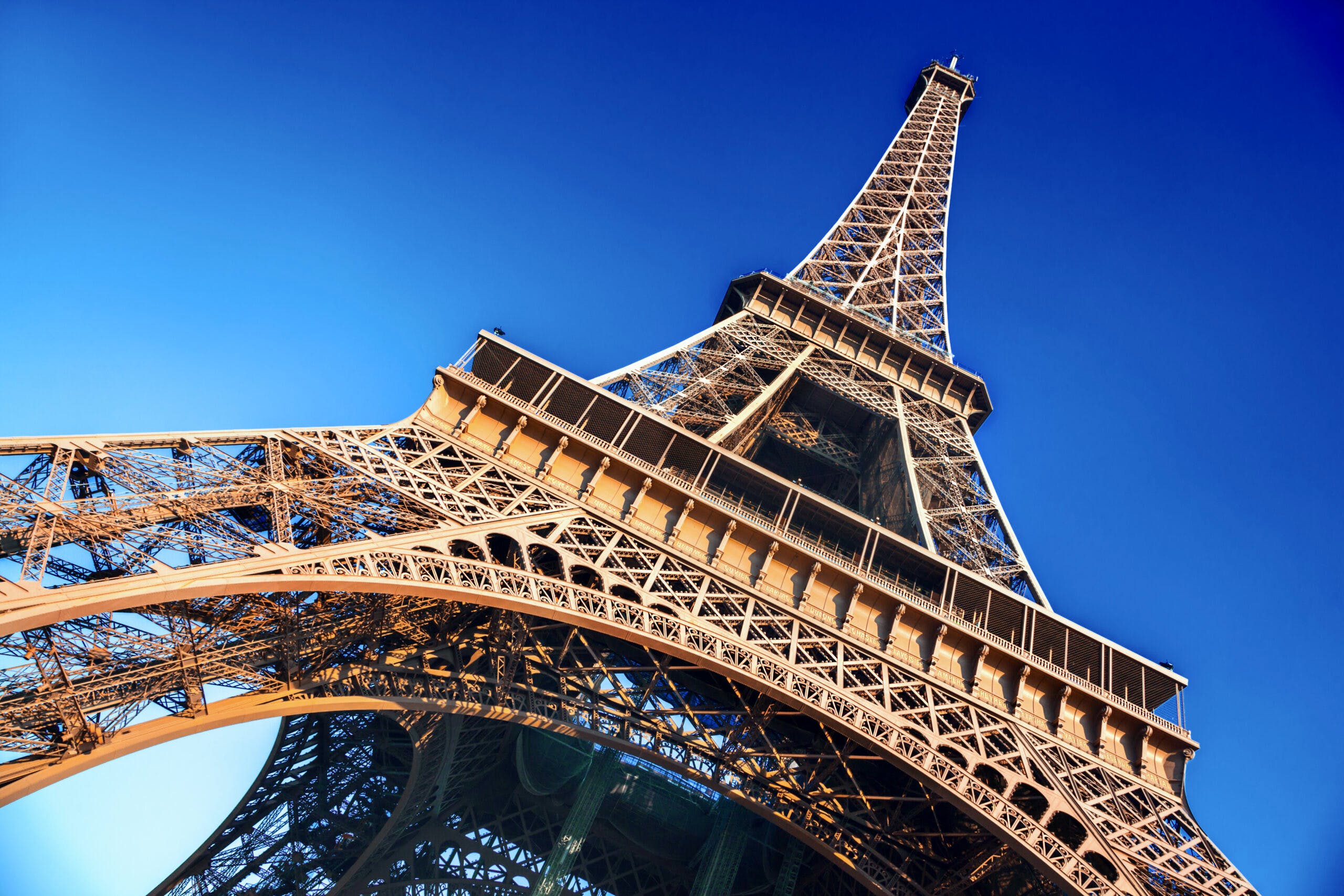 Over 130 years since it was built for the 1889 Universal Exhibition, the Eiffel Tower remains one of the world’s most recognised landmarks thanks to its unique design and architecture.  It’s the showcase of Paris, attracting over 6 million visitors a year; that’s nearly 300 million visitors since it opened.  The highest observation deck sits at 276 metres high and has been witness to thousands of romantic proposals over the years.  Jules Verne, the tower’s Michelin-starred restaurant, is located on the second floor at 125 metres. 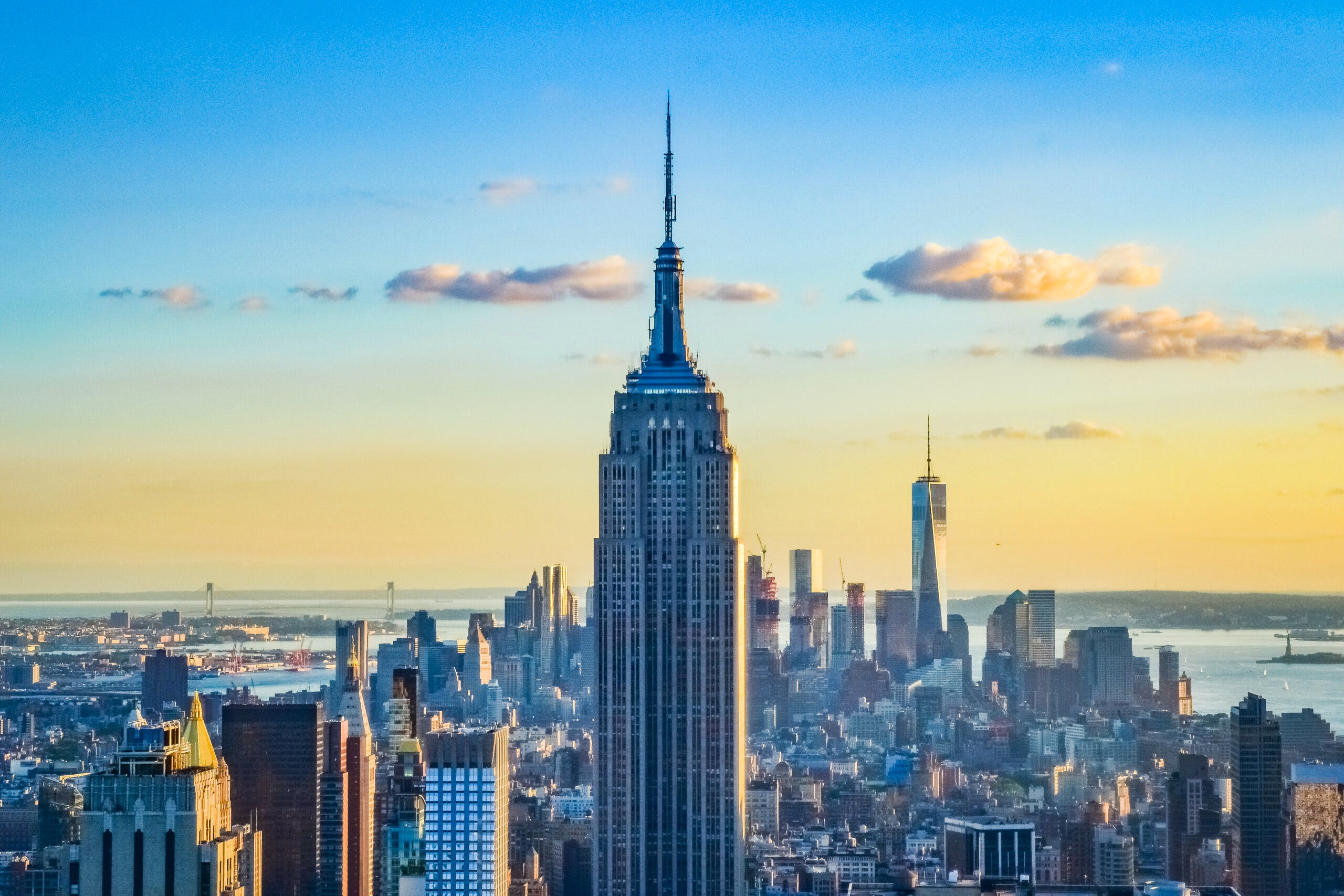 By the push of a ceremonial button in Washington, D.C., the Empire State Building was officially opened, and its lights switched on, by President Hoover on 1st May, 1931.  This Art Deco skyscraper has become synonymous with New York City, appearing in numerous movies and TV programmes. It attracts approximately 4 million visitors a year, who experience the 360o views of up to 80 miles, from its two observation decks, day and night. Designed and built purely as a visitor attraction to give visitors from all over the world the opportunity to see London from a new perspective, the London Eye celebrates its 20th anniversary this year.  The attraction concept was originally submitted as an entry for a competition to build a new London landmark to commemorate the millennium.  The competition never went ahead but undeterred, Marks Barfield Architects continued with their plans for a giant, continuously moving, wheel with capsules on the outside, resulting in uninterrupted 360o views.

Baby sister to the London Eye, Marks Barfield Architects went on to design a different type of observation attraction, a very slender tower that has a unique giant glass viewing pod wrapped around its exterior.  British Airways i360 Viewing Tower, located on Brighton beach has a pod ten times the size of a London Eye capsule, that glides slowly up to 138 metres offering sweeping views across the South Downs, the city and the South Coast and English Channel. The pod also boasts the South Coast’s highest bar on board – the perfect place to enjoy a drink as you take in the views. 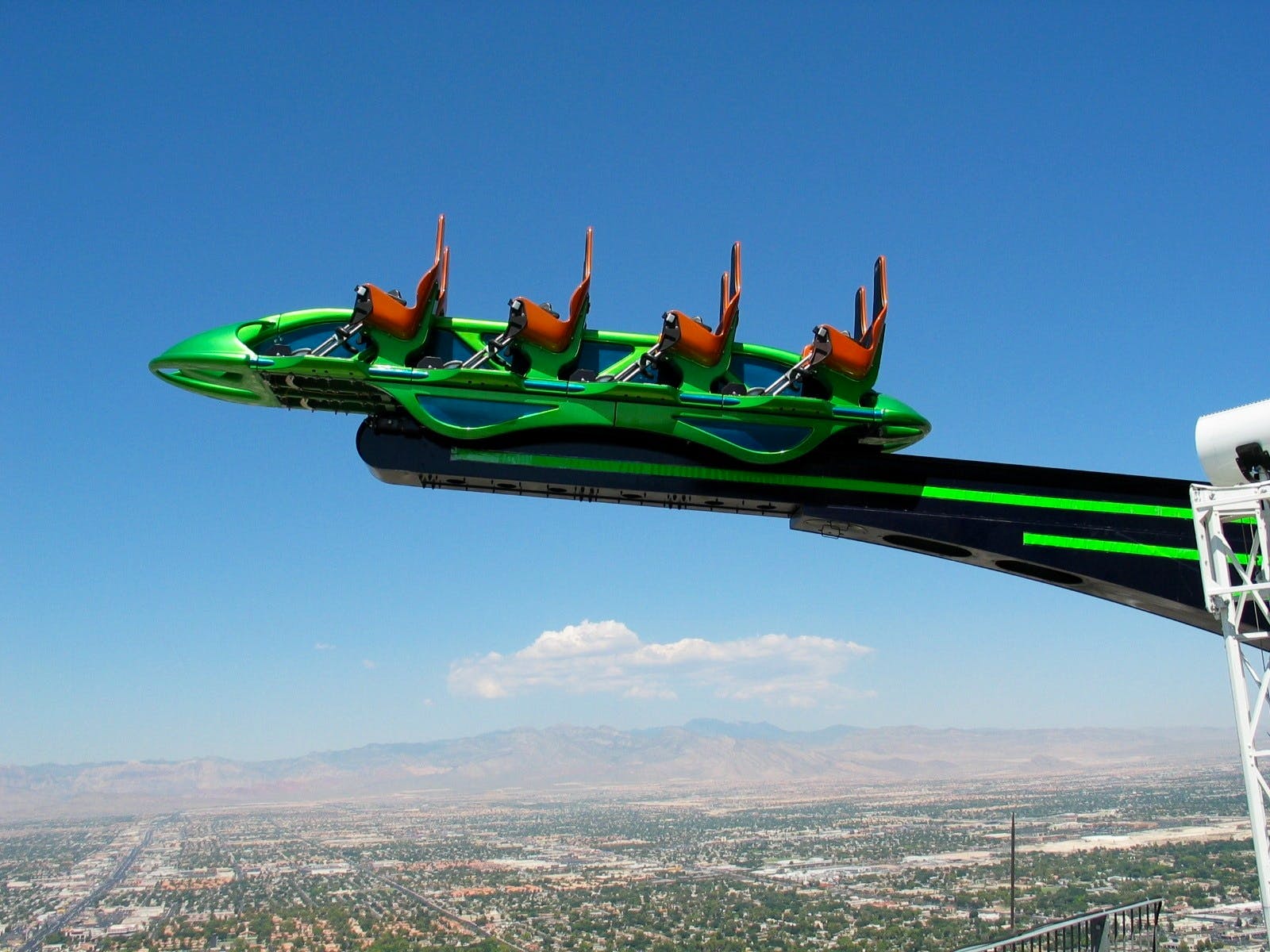 SkyPod is an iconic fixture on the Las Vegas skyline. In addition to the SkyPod’s restaurant, bars and observation decks, it also offers the highest thrill rides in the United States.  Picture yourself spinning at 950 feet high in the air looking straight down below at Las Vegas on the Insanity ride or catapulting over the edge of the SkyPod and dangling at 866 feet high on the Stratosphere Scream ride! Definitely not for the faint-hearted. 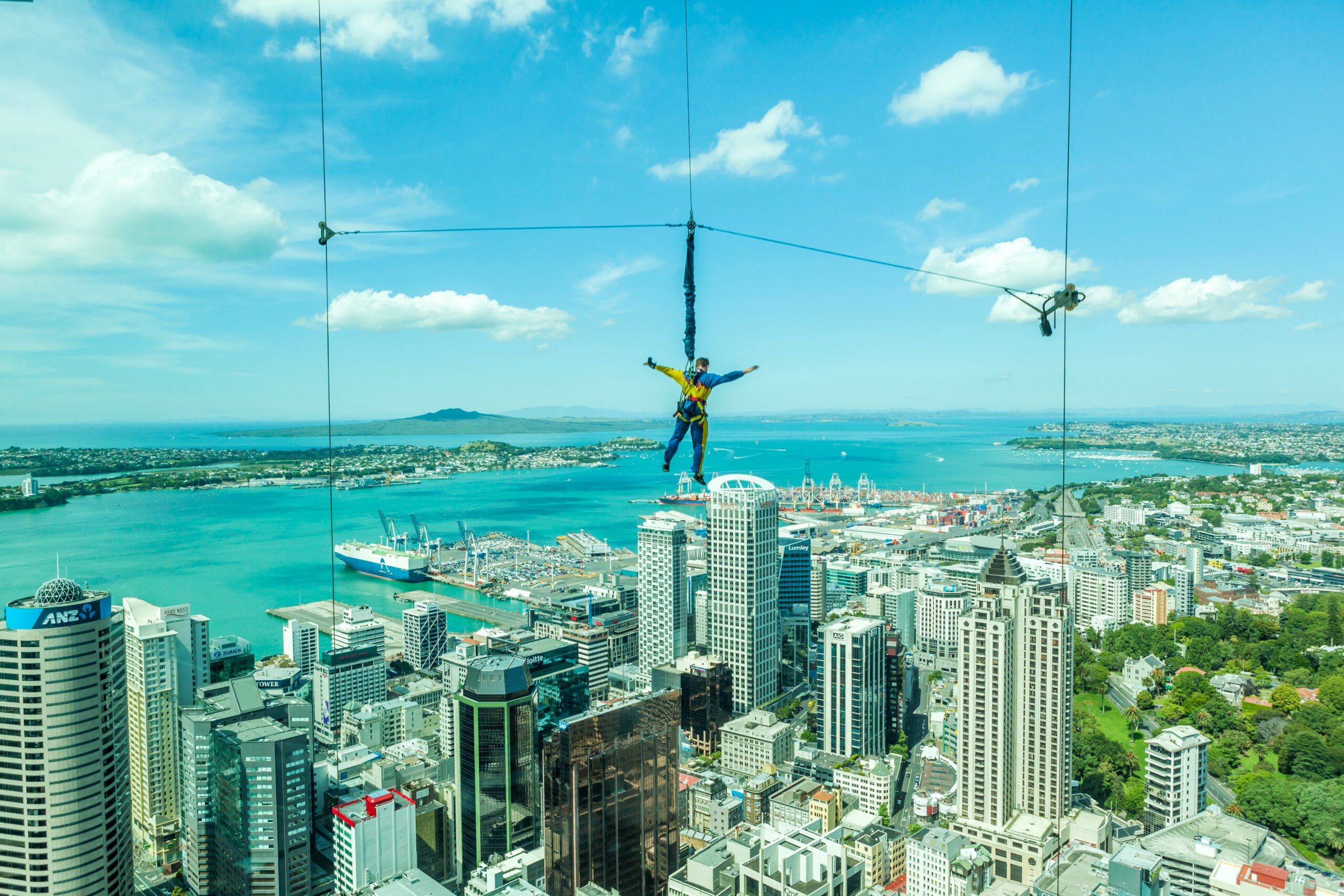 SkyTower, part of the SkyCity complex, opened 20 years ago.  The SkyDeck observation level is located 220 metres high above street level.  Alongside two restaurants and a café, the tower also offers two adrenaline-fuelled activities, the SkyWalk where visitors, harnessed to overhead safety lines, walk around the external circumference of the tower. Or if that’s not enough of a thrill for you, SkyJump participants base jump by wire off the Sky Tower – falling 192 metres straight down!