Travel Plans around British Airways i360 British Airways i360 has signed a 125 year lease and we are part of our city’s future It is important for us to get involved and to have a positive impact on Brighton and Hove.

One question we are frequently asked is:
How will we manage all the potential extra cars coming to Brighton and Hove to visit the British Airways i360?
This is a complex issue and one that visitor attractions do not normally get involved in solving but since we started building, we have been working with the council’s transport team to come up with a sensible plan.

Train Travel to Brighton
What may surprise readers is that there has been a shift over past decade with tourists increasingly travelling to Brighton by train. In the last survey by Visit Brighton, train was the most popular mode of transport with 40% coming by train and up to 37% by car; this compares to 15% by train and 56% by car in 2001.

This trend is borne out by the number of people using Brighton station, which has increased from 13 million in 2007 to over 18 million today. It is also evidenced by traffic camera statistics on Kings Road, which have shown no increase in cars along the seafront in the past decade although the volume of tourists has increased by 39% from 7.9 million in 2006 to 11 million today. 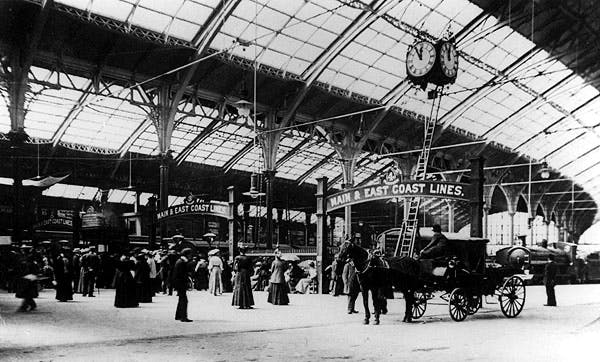 The advent of the train brought the first tourists in the Victorian era and we continue to benefit from excellent connections to London, Gatwick and along the coast. Given how many tourists (as well as commuters) use these services, we see good rail services as a priority. Weekend capacity from London is particularly important – particularly on sunny days when it can be standing room only to and from Brighton.

We believe that a second Brighton mainline seems common sense. In autumn 2014, there were rail replacement services between Brighton and London every weekend, which had a negative effect on tourism and would have been eased by a second mainline. A second mainline would also resolve issues when the entire line goes down due to signalling failure. Recommended Routes to British Airways i360
Our website recommends lots of different ways to reach our site. As well as trains, there are buses, coach services and we are on the national cycle highway. We will be adding plenty of cycle parking at the British Airways i360 (on Kings Road).

Inevitably some tourists will come by car. We believe that park n’ ride is part of the solution. As members of the Brighton and Hove Tourism Alliance, we have been campaigning, for a park n’ ride service. This doesn’t necessarily have to be one mega site, but could be a series of smaller sites dotted around the edges of the city. We are pleased this is now being given series political consideration and hope to see progress over the forthcoming years.

How many cars are likely to come to British Airways i360?
Luckily not as many cars, as you might imagine. As most people visiting attractions come in family groups, there tend to be far more people in a car than commuters. Tourists also tend to travel at weekends or later on in the day when commuters are not out of the roads (commuters account for most cars on the seafront).

An independent economic impact study estimated that:
• 37% of our visitors will be new visitors to Brighton and Hove (and so may create new journeys as well as bringing an extra £25 million into the economy).
• We estimate that this will result in an extra 450 cars per day coming to the seafront.
• On average over 31,000 cars drive past our site, so this is equivalent to 1.4% additional cars. 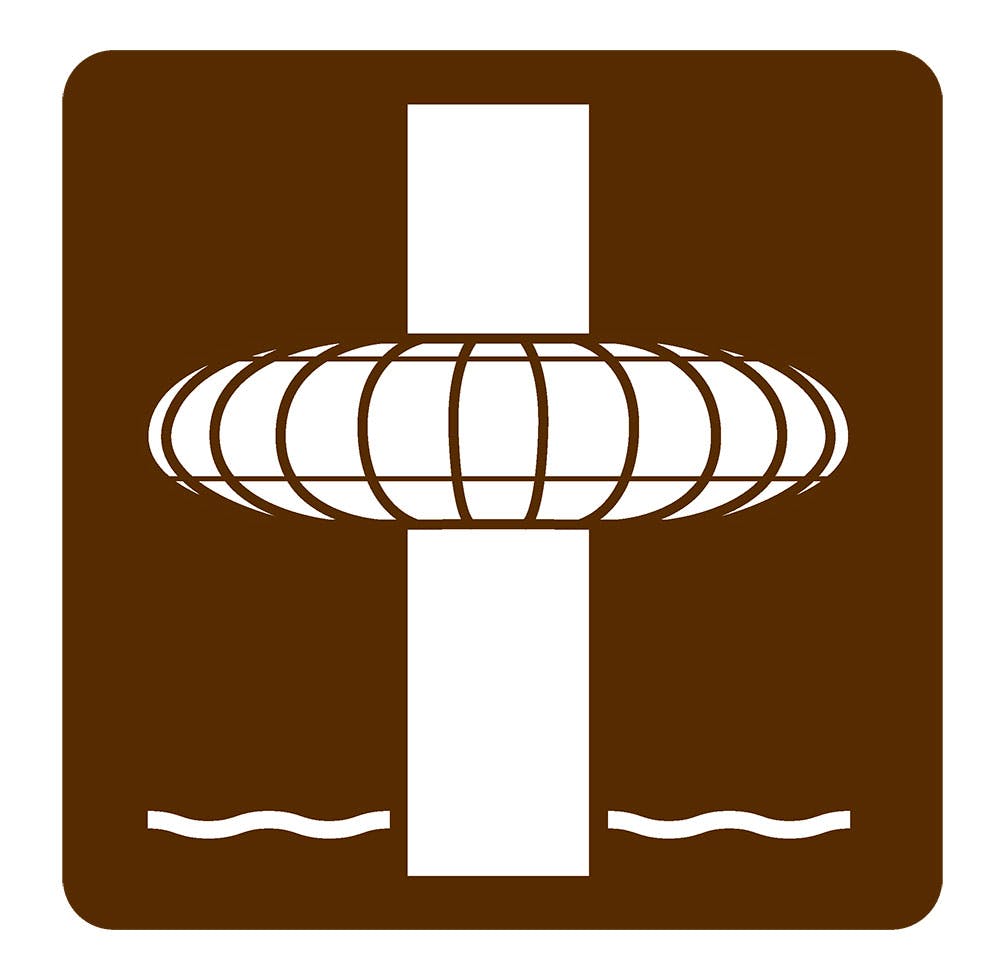 For those people who do come by car, how should they get to our site?
Early on we recognised that we didn’t want to add more traffic on to the busy A23 London Road and Valley Gardens area, especially with the impending Valley Gardens works. We have been working with the Council’s transport team to devise an optimal route to minimise traffic and ensure cars arrive somewhere they can park. Sharing local knowledge, we have devised a travel route, (which is published on our website) and will be signposted by brown signs as you enter the city.

Of course these days, most drivers use sat navigation devices. The sat-nav companies use their own software to recommend routes, which takes account of current road conditions such as traffic and road works. This means that traffic will be dispersed between the routes they recommend and our own recommended route.

Where will they park?
We are situated across the road from Regency Square car park with a direct tunnel access next to our site, which will reopen once our construction works are completed. The car park has 507 spaces and surprisingly has lot of excess capacity (another bit of local knowledge as lots of people drive past Regency Square and queue for Churchill Square car parks!). We think it is sensible to start a public consultation with our neighbours to rename it the i360 car park to communicate to visitors that it is the most convenient car park to our site. British Airways i360 from Regency Square in Brighton

Although traffic and parking is a favourite topic of conversation in the city, traffic is one of the challenges of success: Brighton and Hove is an economic hub with thousands of people commuting each day, and is a major tourist destination with 11 million tourists visiting it each year – more than any other seaside town in the UK and any other destination in the south east. Many seaside towns faced with dwindling tourists would love to have our challenges. Let’s hope that together we can solve them!